Nine miles from Windsor, high above the River Thames the handsome 17th century mansion and manicured gardens are a favourite location for parties, picnics and a fascinating peep into English history. The Beatles filmed part of their movie «Help» here! And, in 2018, Megan Markle, the Duchess of Sussex, spent the night here before her wedding, to Prince Harry, at Windsor Castle.

Built in 1666 as a hunting lodge by the Duke of Buckingham the manoir has hosted every British monarch since George 1st.  Three Dukes, an Earl and Frederick Prince of Wales have called it home. Queen Victoria, a frequent guest, was unhappy when, in 1893, Cliveden was acquired (for $1.2 million) by the American millionaire William Waldorf Astor (of the Warldorf Hotel Group). 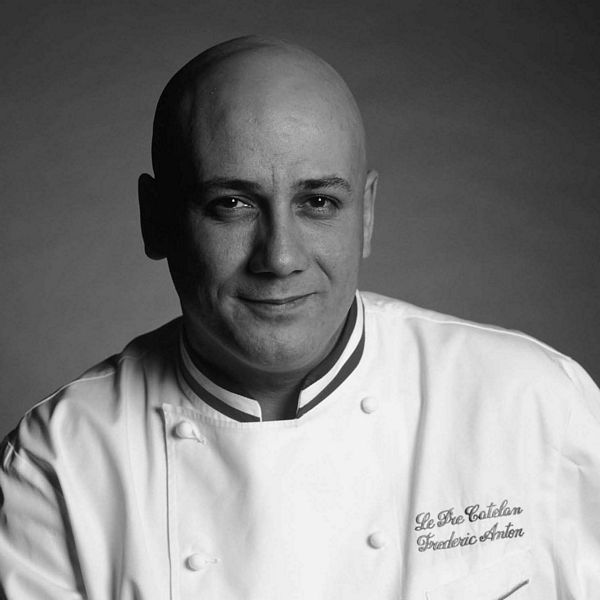