Nine miles from Windsor, high above the River Thames the handsome 17th century mansion and manicured gardens are a favourite location for parties, picnics and a fascinating peep into English history.
Par Margaret Kemp

The Beatles filmed part of their movie «Help» here! And, in 2018, Megan Markle, the Duchess of Sussex, spent the night here before her wedding, to Prince Harry, at Windsor Castle.

Built in 1666 as a hunting lodge by the Duke of Buckingham the manoir has hosted every British monarch since George 1st.  Three Dukes, an Earl and Frederick Prince of Wales have called it home. Queen Victoria, a frequent guest, was unhappy when, in 1893, Cliveden was acquired (for $1.2 million) by the American millionaire William Waldorf Astor (of the Warldorf Hotel Group).

In 1887, during a visit to Paris, Mr. Waldorf Astor discovered the intricate gilded panelling in Madame de Pompadour’s 18th century dining room at Château d’Asnières-sur-Seine. Realising that the proportions matched those of his dining room at Cliveden House he bought the Louis XV panelling, tables and chairs, then had the room reconstructed in his home! The Rococo masterpiece with bucolic Berkshire views is now The French Dining Room, the romantic and chic setting for breakfast, lunch and dinner at Cliveden House.

In 1906 Astor gifted Cliveden to his son Waldorf Astor and daughter-in-law Nancy (who, in 1919, became the first woman Member of Parliament) and it was famous for parties attended by the likes of Charlie Chaplin, Winston Churchill, President Roosevelt, George Bernard Shaw etc. As a wedding gift William gave Nancy a sparkling tiara containing the 55-carat Sancy diamond – now owned by the Louvre, Paris.

The Profumo scandal, for which Cliveden is remembered and featured in The Crown (Netflix Season 2). It was at Cliveden House, in 1961, where the Conservative Secretary of State John Profumo met Christine Keeler. Their romance, which shocked the country, led to a political crisis.

Fast forward to 2022 and Cliveden, the Relais&Chateaux hotel, has 47 rooms and suites (named for famous guests T.E Lawrence, Winston Churchill, Lady Astor, Prince of Wales etc). Plus, Spring Cottage, the sublime summerhouse on the banks of the River Thames, reached via a woodland path.

The Astor Grill and terrace is named for the former owners, the Astor family and is located in the former stable block. The menu by Head Chef, Christopher Hannon is a delicious mix of classic American and British dishes reminiscent of Cliveden’s owners and guests (from £40 per person + wine). The cellars have an eclectic selection of world wines, champagnes and liqueurs to match every dish and palate. From Laurent Perrier Champagne (from £17 per flute) to, say, Saint-Julien Clos du Marquis 2009 (£280) via the USA and Nielson’s oaky Chardonnay 2019 Santa Barbara County (£130)

Owned by the National Trust and operated under a long lease arrangement by Iconic Luxury Hotels, Cliveden is 45 minutes west of London and 20 minutes from Heathrow Airport.
While there don’t miss Spring Cottage, overlooking the River Thames. From there walk, or take a scenic boat trip cruise along the river, and, if you can’t bear to leave, Spring Cottage can be rented. Pretty nearby villages to look out for include Cookham, Burnham, Taplow, Hedsor and Marlow where chef Tom Kerridge’s The Hand and Flowers is the UK’s only 2-Michelin star pub.

Cliveden House hosts an annual Literary Festival each autumn, where writers, politicians and public figures gather to continue the 350-year-old tradition of power, politics and lively discussion that have reverberated in the literary salons of Cliveden throughout the ages. This year it’s from 15th -16th October. https://clivedenliteraryfestival.org 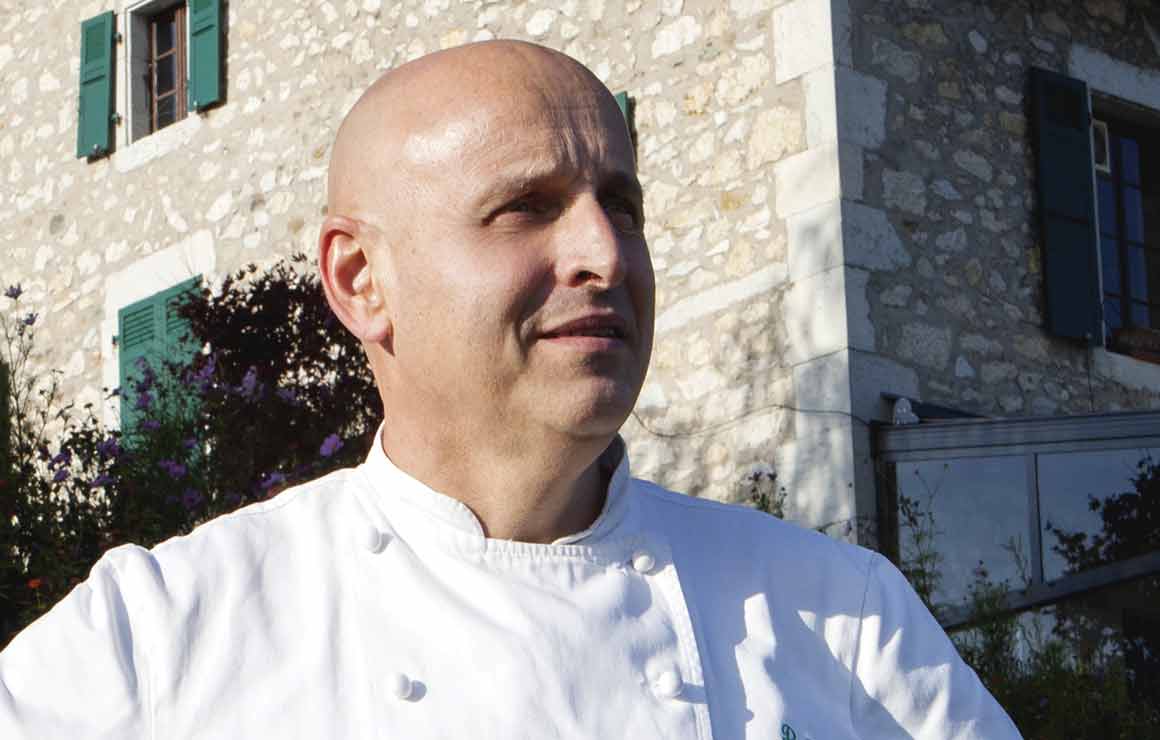