Ollie Dabbous’ Christmas pop-up canteen chic is located in a quiet garden square, near to King’s Road and the Saatchi Gallery, Chelsea https://www.saatchigallery.com opposite the handsome Garrison Chapel  (part of the original Chelsea Barracks) built in 1859 after the Crimean War by architect George Morgan.

It’s now an impressive luxury development and if you like the pop-up you may want to consider acquiring a house/apartment here:
https://www.chelseabarracks.com/journal/film/masterplanners-film

Since then Dabbous has notched up two Michelin stars, most recently for ‘Hide’, Piccadilly which he opened in 2018. He’s passionate about seasonality and will endeavour to, where possible, grow the produce served in the pop-up in the kitchen garden.

Christmas Hideaway at Chelsea Barracks Chapel is a tranquil, peaceful space to enjoy delicious food in the most exclusive part of London. 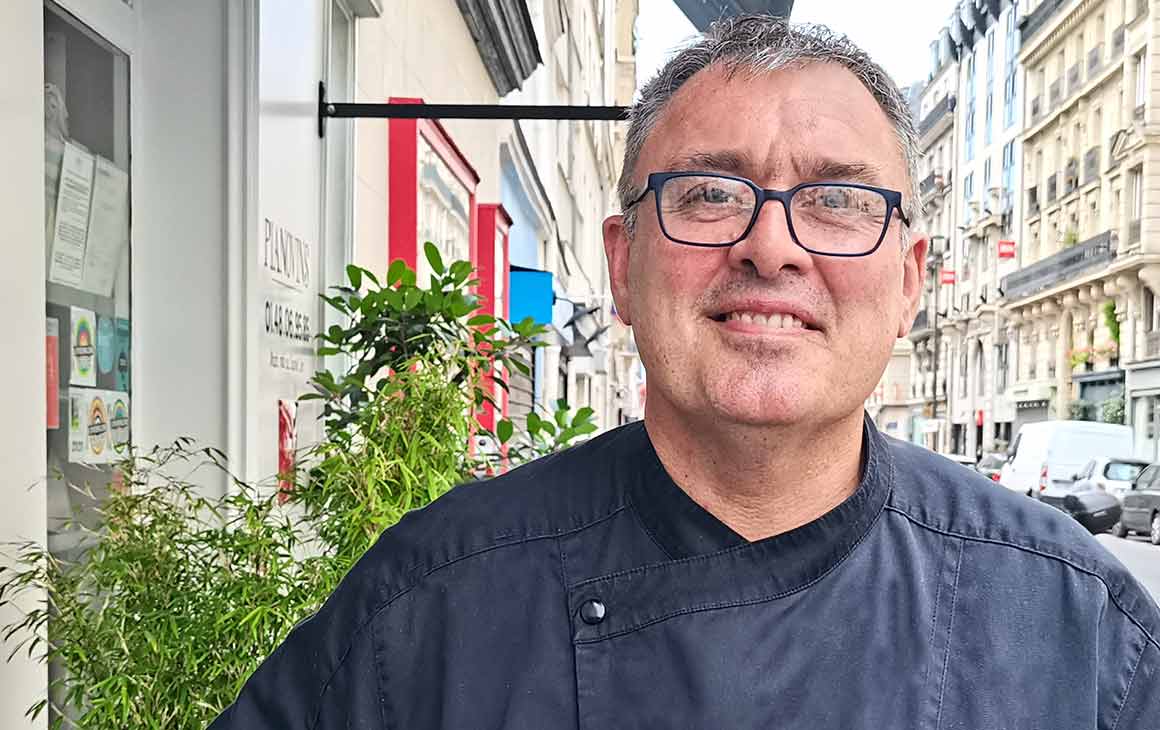