Tentation : ALAIN DUCASSE AT THE DORCHESTER IN LONDON


Opened in November 2007 with horrible press AD at The Dorchester just won its' second Michelin star. "And we're tipped as a rising star for a third", notes Executive chef Jocelyn Herland, from the pass of his magnificent steel and glass kitchens. In London, to celebrate with his team, Alain Ducasse is overjoyed, "to receive such recognition from Michelin is a great honour. It's a brilliant achievement for the whole team, they ignored the drubbing, went on to show they can create something outstanding". 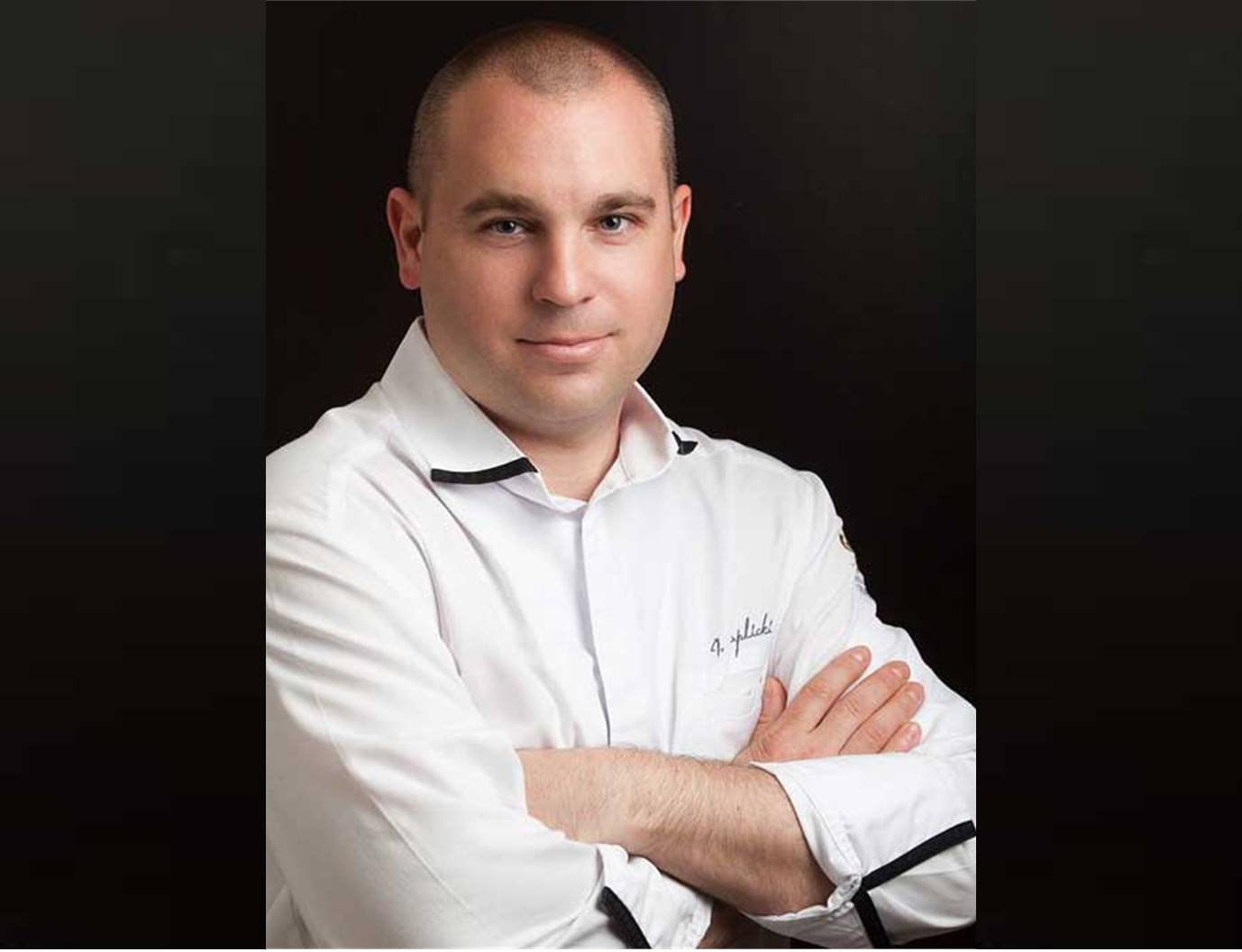