Le Moulin Rouge (since 1889)
For the first time, for three nights only, three couples have the chance to live a completely new and unique experience - a sleep-over inside the iconic red Moulin at the Moulin Rouge, where the French Can-Can was born. The price – just one euro !

«The boudoir of the Moulin, not usually open to the public, is decorated in romantic Belle-Epoque style, this event is part of celebrations for the Moulin’s 133th anniversary this year», explains Aurélia Sanson, a spokesperson for Moulin Rouge.

«The project is a collaboration with AirBnb who regularly offer exceptional nights in extraordinary places where no one has ever slept, such as the Louvre, Dracula's Castle, the Paris Aquarium, etc. adds Ms Sanson.

The oh la la ! so exciting programme includes a VIP tour of the Moulin, a backstage visit to the workshops, meet and greet with the lead dancer Claudine Van Den Bergh (the Airbnb host) and the artists. Aperitifs are served on the rooftop terrace (with a pagoda) followed by a delicious “Belle Époque” inspired dinner created by chef Arnaud Demerville. Best seats in the house await for the show «Féerie», featuring the Moulin’s glamourous troupe of 80 artists, with 60 high-kicking Doriss Girls, strutting their flamboyant feather, rhinestone and sequin costumes. Prepare to be amazed by the shimmering sets, the giant aquarium and much much more.

The morning after the night before will be softened with breakfast bien sûr.

Need to Know :
Co-founders Joseph Oller and Charles Zidler opened the Moulin Rouge, in the Montmartre district, in 1889, to create “the biggest and most beautiful of cabarets, an hommage to Woman, Dance and the Cancan». The duo also wanted the quirky Windmill to pay homage to Montmartre’s incredible artistic past and painted it red,
“so it could be seen from everywhere».

The three individual stays will take place on June 13th, 20th and 27th
Try your luck - Booking opens from Tuesday, May 17th at 7pm sharp on: www.airbnb.com/moulinrouge
Good luck! 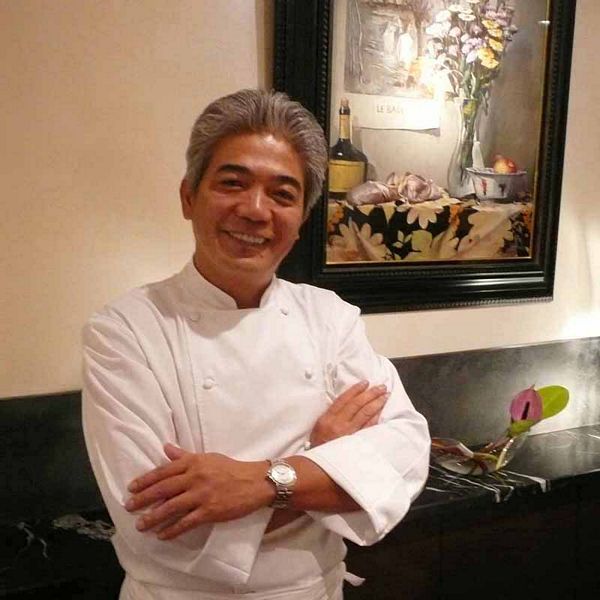 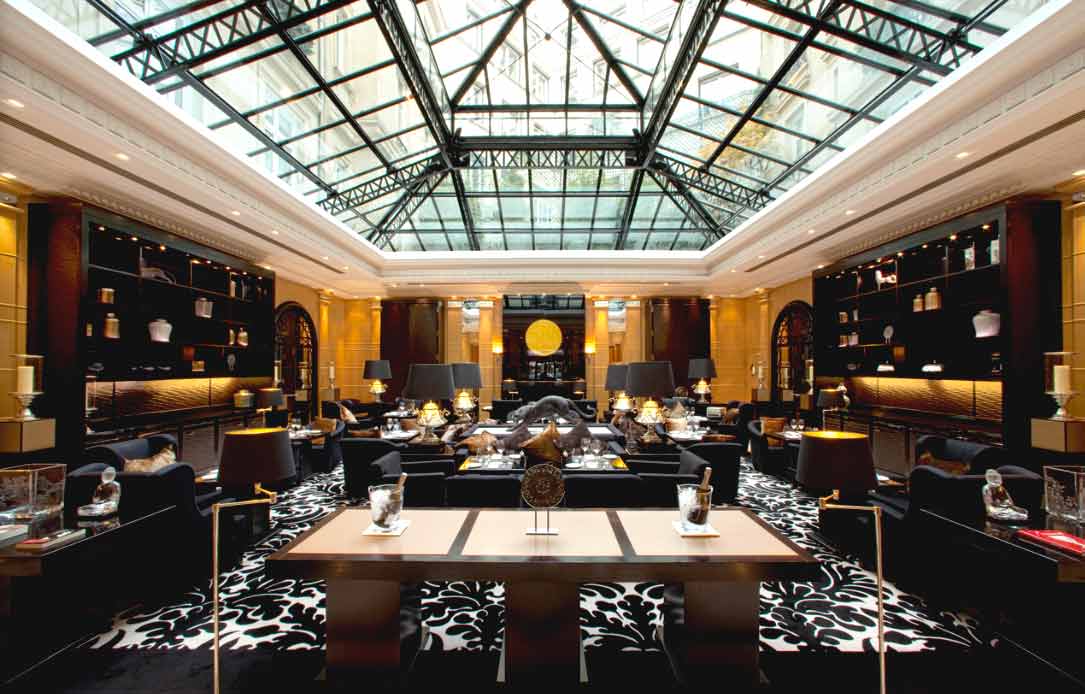