La chef étoilée Hélène Darroze se partage entre Paris et Londres, au Connaught après rénovation.
Par Margaret Kemp
After months of speculation, it's confirmed 2-star Michelin super-chef  Helene Darroze  succeeds Angela Hartnett at  The Connaught Hotel , London! " Helene Darroze at The Connaught " launches in June with interior design by Paris-based architect India Mahdavi.
Ms Darroze will also be in charge of The Gallery, an informal and exclusive dining-room, overlooking Carlos Place. She will also be responsible for the revivial of the legendary Connaught Grill when it re-opens in the Autumn.

Ms Darroze, whose great grandfather was a patissier, her great grandmother a cook, and her parents restaurant owners in the South-West region of France, will divide her time between Paris and London, and, when in London will be living in a Mayfair flat, tres BCBG.
"Expansion was not really my idea, but when I visited The Connaught, I fell in love with the hotel and its' history. I love their philosophy of offering only the finest products - just as I do", she explains.

Darroze is a disciple of Alain Ducasse and began her brilliant career in the kitchens of The Louis XV, Monte Carlo, then went on to run her family's restaurant in Villeneuve-de-Marsan before launching the eponymous Helene Darroze restaurant in Paris in 1999.
Recently Darroze added Toustem a chic left-bank bistro to her group. The Connaught, a very exclusive hotel is just completing a £70 million restoration. 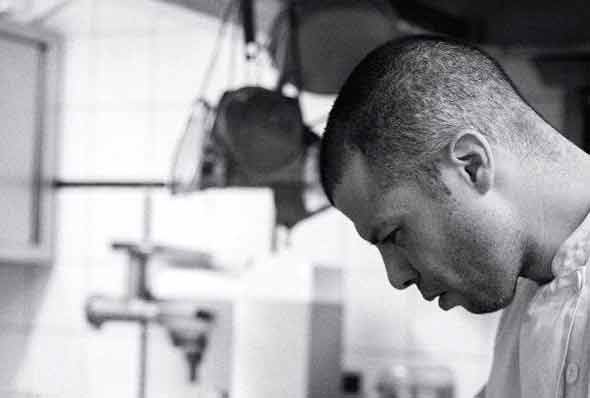 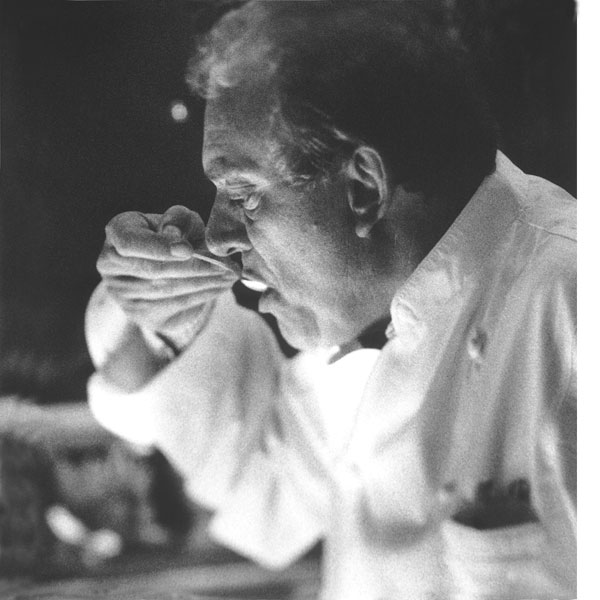